SAVE THE WORLD WITH FEMINISM!

SAVE THE WORLD WITH FEMINISM!

an.schläge is a feminist magazine based in Vienna, Austria, and was founded in 1983.

The media are an indispensable democratic tool for exercising criticism and control. However, despite #MeToo feminist positions have still not been included in the mainstream media. Moreover, even the possibility of access to the media themselves continues to be spread highly unevenly between men and women and other genders. Hence, the magazine an.schlägesees the creation of publicity for discussions on feminist subjects and women’s policies and the raising of awareness for topics relevant to women as a central societal challenge to which it has devoted itself for 35 years of its existence.

an.schlägeis a unique project in the German-speaking media landscape and is published eight times per year. As a feminist news magazine, an.schlägeruns features on politics, the media and the arts, economics and science from a feminist perspective. We pick up topics which are largely ignored by the mainstream media and offer a platform for discourses within the women’s and LGBTIQ movements. We are convinced: Every topic is a feminist topic! Therefore we always combine high journalistic quality with a clear feminist stance.

an.schläge regularly adds issues to the agenda which are not discussed by other journalists and thus ensures that the mainstream media cannot skirt around matters like gender equality and equal treatment. Societal transformations require medial reflections and discussions, which makes feminist media work indispensable for a future of full gender equality. The feminist media are effective in two directions: outwards and inwards. They are indispensable for the expression of claims for women’s policies as well as for the formation of feminist movements. Therefore, they exercise a wide and lasting influence beyond the circle of their direct recipients.

A central feature of feminist media work is the fact that the desire for making a change is not only visible in the product and its contents but also already in the making of the magazine. This means that the emancipatory efforts and the search for alternative ways of living and acting are also reflected in the production process of the magazine. The editorial departments of alternative media like an.schlägeare quite different from those of other media: The structure of a collective body and the principle of consensus have been important from the beginning.

And this is what has made an.schläge into such a successful and long-lived feminist magazine. 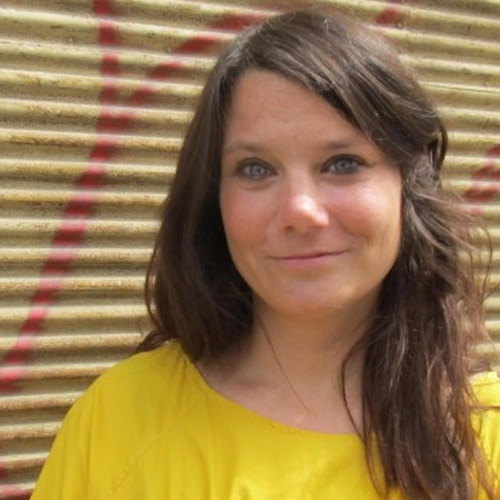 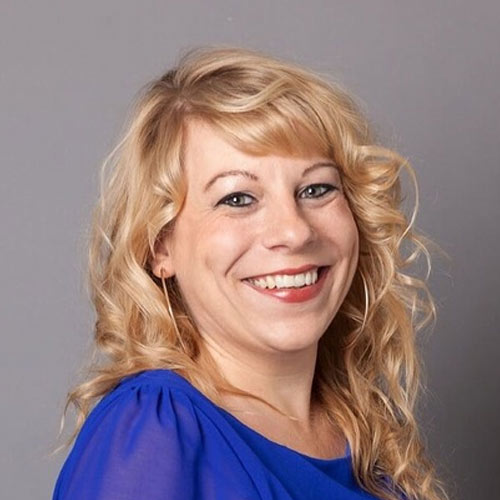 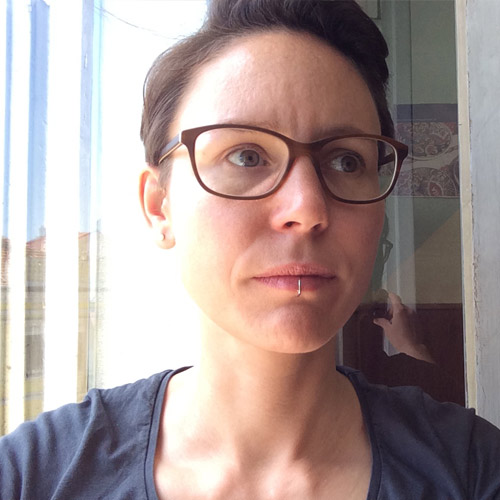